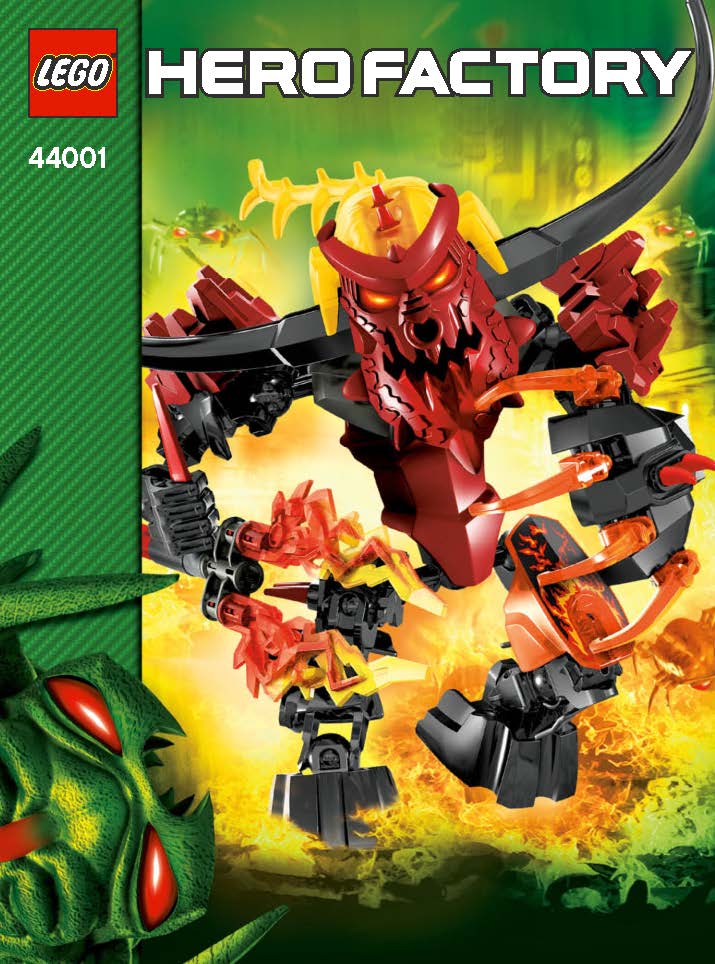 We just published our article “Have LEGO Products Become More Violent?” at PLOS One. Here is the abstract:

Although television, computer games and the Internet play an important role in the lives of children they still also play with physical toys, such as dolls, cars and LEGO bricks. The LEGO company has become the world’s largest toy manufacturer. Our study investigates if the LEGO company’s products have become more violent over time. First, we analyzed the frequency of weapon bricks in LEGO sets. Their use has significantly increased. Second, we empirically investigated the perceived violence in the LEGO product catalogs from the years 1978-2014. Our results show that the violence of the depicted products has increased significantly over time. The LEGO Company’s products are not as innocent as they used to be.