Our new book “Robots in Education” has been published by Routledge.

Robots in Education is an accessible introduction to the use of robotics in formal learning, encompassing pedagogical and psychological theories as well as implementation in curricula. Today, a variety of communities across education are increasingly using robots as general classroom tutors, tools in STEM projects, and subjects of study. This volume explores how the unique physical and social-interactive capabilities of educational robots can generate bonds with students while freeing instructors to focus on their individualized approaches to teaching and learning. Authored by a uniquely interdisciplinary team of scholars, the book covers the basics of robotics and their supporting technologies; attitudes toward and ethical implications of robots in learning; research methods relevant to extending our knowledge of the field; and more. 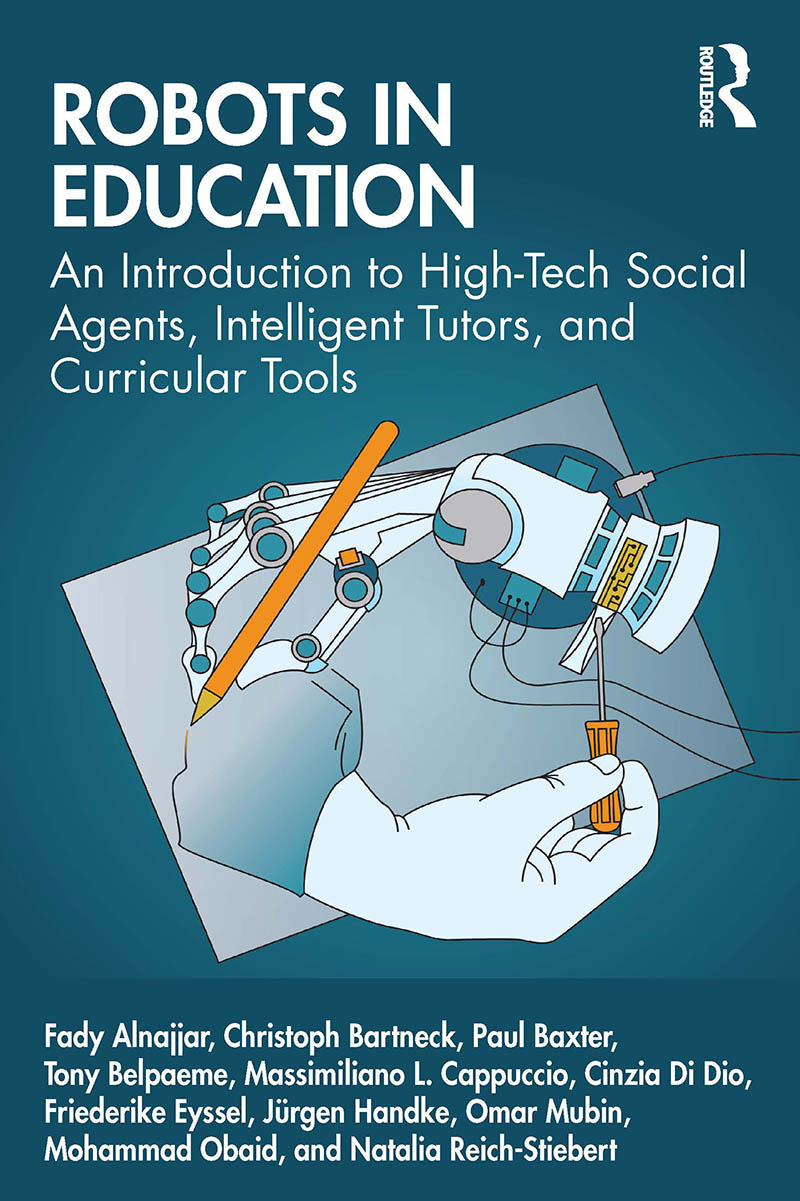 We published a new article in the Technoetics Arts journal:

Abstract – This paper presents an empirical study on the frequency of discoveries and inventions that were awarded with the. More than 70 per cent of all Nobel Prizes were given to discoveries. The majority of inventions were awarded at the beginning of the twentieth century and only three inventions had a direct application for society. The emphasis on discoveries moves the Nobel Prize further away from its original intention to reward the greatest contribution to society in the preceding year. We propose to strengthen the role of inventions for the Nobel Prize, which would encourage inventors to tackle important problems, such as global warming or the gap between the first and the third worlds.