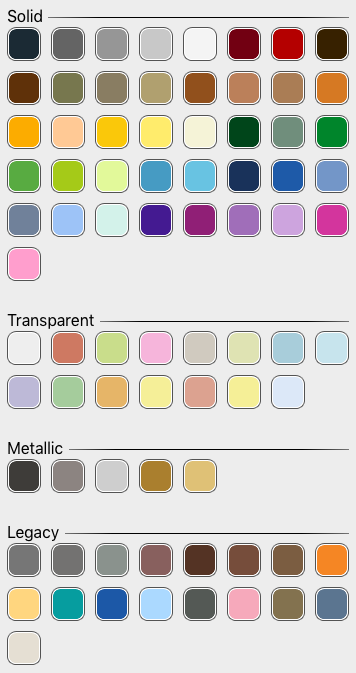 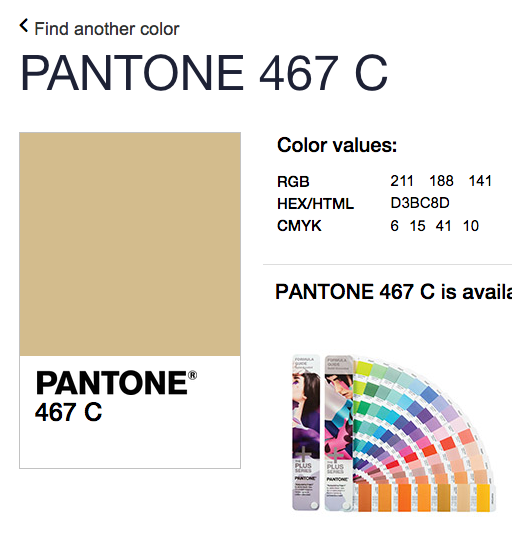 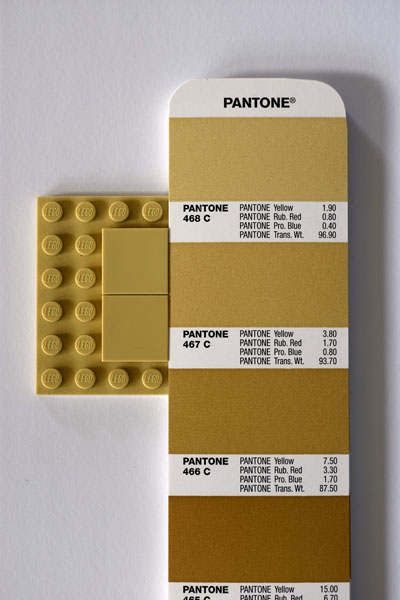 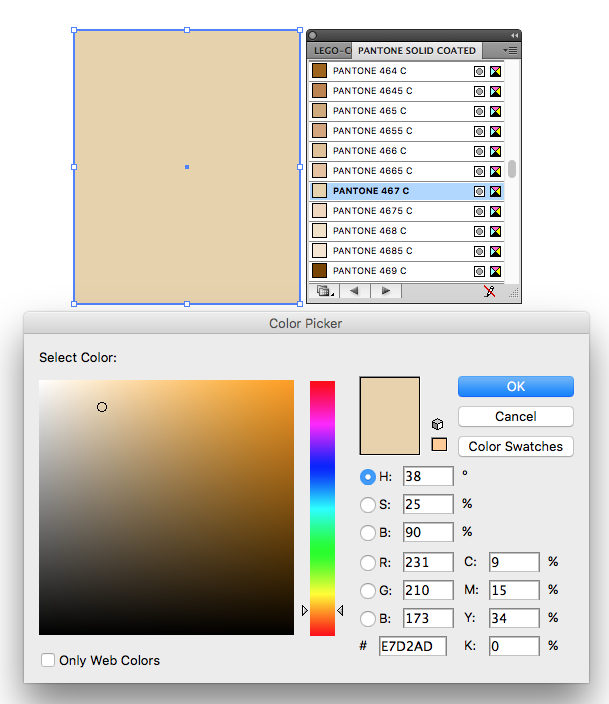 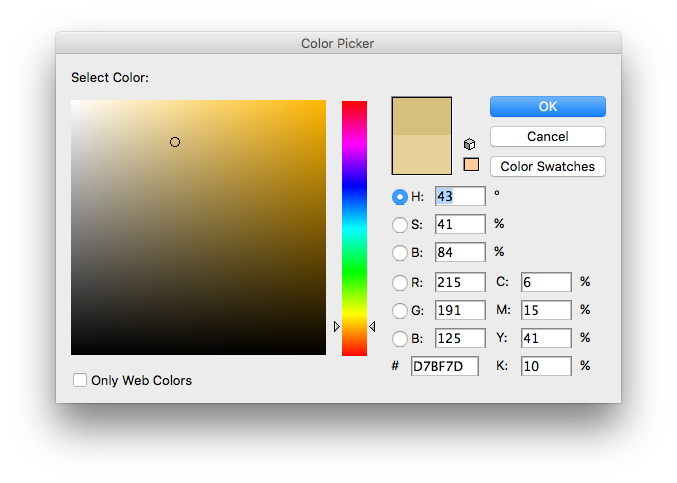 17 thoughts on “The curious case of LEGO colors”