How do people respond to robots that are better than them?

Dwain Allan and I gave a speech at the Institute for Ethics in Artificial Intelligence Speaker Series on “Perceived Threat Of Robots”.

The Frontiers advertisement campaign on YouTube is a total disaster.

The Frontiers publisher is currently running a YouTube marketing campaign to attract editors. It is a complete marketing disaster! They mislead the audience with showing a guy in a suit instead of a real robot. They show a fake space suit! If using fakes instead of real science is Frontier’s idea of scientific integrity then no serious scientist should ever publish with them again.

The introduction to Human–Robot Interaction MOOC provides a broad overview of the multidisciplinary topics central to modern HRI research. The courses are available for free at edX.

Methods and Application in Human-Robot Interaction

The battery pack for our Aldebaran / SoftBank Robotics Nao V6 robot broke and we are currently not able to find a reseller that ships to our country. Even contacting SoftBank Robotics directly did not result in any response. The official specifications are available here. Since the battery pack was clearly broken we decided to open it up to be able to find a replacement battery ourselves.

Opening the casing is difficult, since it is not only kept in place with latches, but is also glued together. We used a soldering iron at the seams to open open the case.

The battery back seems to consist of six Sony US18650NC1 2900mAh batteries. They are connected with seven wires to a PCB board. The power supply connects with two cables to the PCB board. In addition, the case has two contacts next the charger plug that could be used for detecting if the battery cover is closed. Five contacts connect the battery pack to the robot of which the first two bigger ones seem to carry the power. The four smaller contacts are probably to communicate with between the robot and the battery PCB board.

We ordered some new batteries and will keep you updated on the developments. 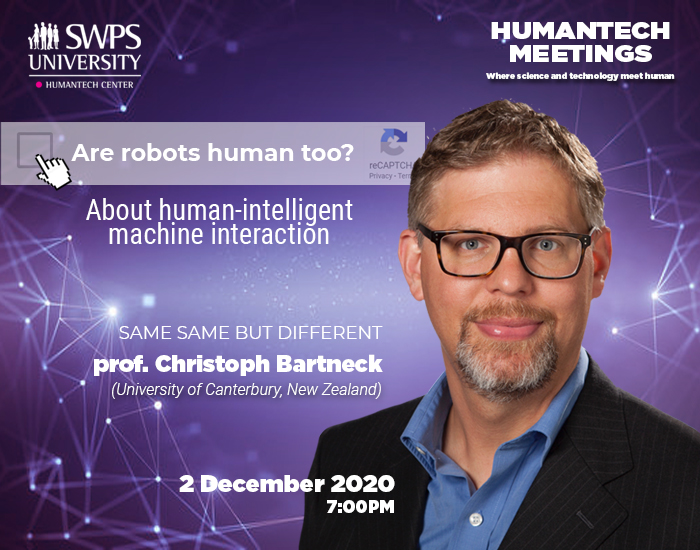